SMITH Magazine began a project in 2006 called the “Six Word Memoir” in an effort to provide a tool for people to stimulate conversation or spark the imagination.  This project encouraged people to write a six word memoir about themselves…a six word autobiography, so to speak.  There is now a website, www.sixwordmemoirs.com , where you can submit your own words to the “six” phenomenon. Of course, the idea of this is nothing if not intriguing.  The submitted memoirs include many that leave the reader wanting to know more: ·         “At least I was finally honest.” ·         “Waiting for news in hospital hallways.” ·         “I’ve tried to leave good marks.” And then there are the others that don’t leave the reader hanging at all.  Some of the six letter memoirs are so powerful at only six words that the reader can feel the depth of emotions immediately.  “Baby shoes for sale never worn.” “My baby died and it hurts.” “Final breath.  Angels carried you away.” “I just mis
Post a Comment
Read more

The more things change, the more they stay the same.... 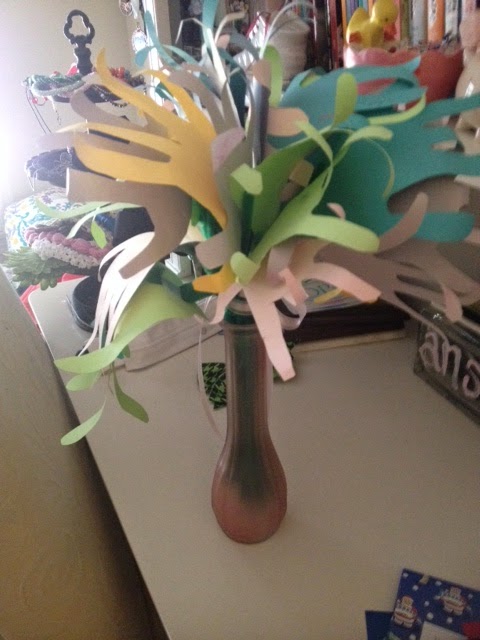 What makes a mother?

Dancing in the Rain

Melissa
I am a mother, a friend, a coworker, & an advocate for those who have experienced the loss of a baby due to stillbirth. This blog began after the loss of my baby daughter.

The Most Wonderful Websites